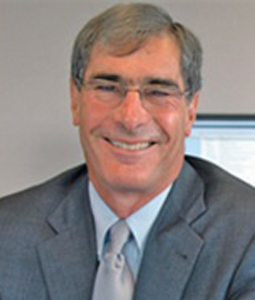 On September 17, 2018, Judge Jeremy Fogel became the first Executive Director of the Berkeley Judicial Institute, a center at Berkeley Law School whose mission is to build bridges between judges and academics and to promote an ethical, resilient and independent judiciary. Prior to his appointment at Berkeley, he served as Director of the Federal Judicial Center in Washington, DC (2011-2018), as a United States District Judge for the Northern District of California (1998-2011), and as a judge of the Santa Clara County Superior (1986-1998) and Municipal (1981-1986) Courts. He was the founding Directing Attorney of the Mental Health Advocacy Project from 1978 to 1981.

In 2006, Judge Fogel presided over the case Morales vs. Tilton, which challenged California's method of carrying out executions. After a weeklong evidentiary hearing, he issued an injunction preventing further executions until California revised its execution protocol. Earlier this year, Governor Newsom imposed a moratorium on further executions during his tenure.